Basic Rules of Golf Explained for Beginners in Plain English

Golfers love rules and some guys can be real sticklers for them. By that, I mean they have arguments and carry a pocket rule book to prove they're right over the tiniest of innocent infringements. That's a minority of guys but generally we all like to play by the book as best we can.

The official rule book is 100 pages long and a bit boring to sift through and know which are the most essential. Do it, I mean for your own reference.

Note that I'm covering the rules for strokeplay. That means you count all your shots and must put the ball in the hole to complete the hole. Matchplay is a different form of the game, but I promise, you'll only need to know those rules about 2 years after you start playing. 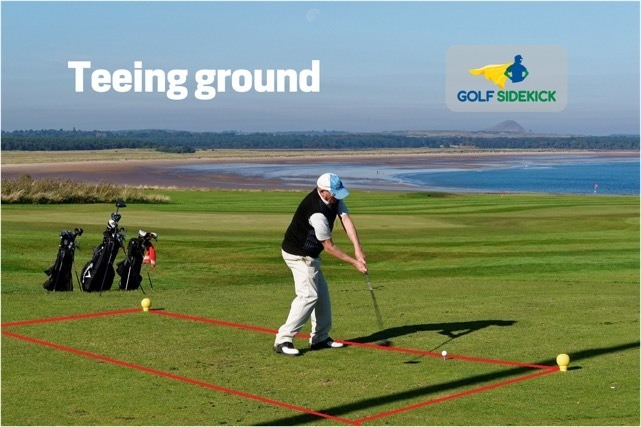 Rules: During play of a hole

Rules: On the greens

If any part of the ball is touching the green, it means you're on the green and can put a marker behind the ball and pick it up to clean. Well done!

Rules: Talking to other players

Giving and asking for advice

Ball moves by accident or by God

Rules: Dropping and marking balls not on the green

How to drop a ball

Marking a ball not on the green

Rules: Ball in the water, lost, out of bounds or unplayable

Lost & out of bounds

You can take a look at the full rules of golf here and here.